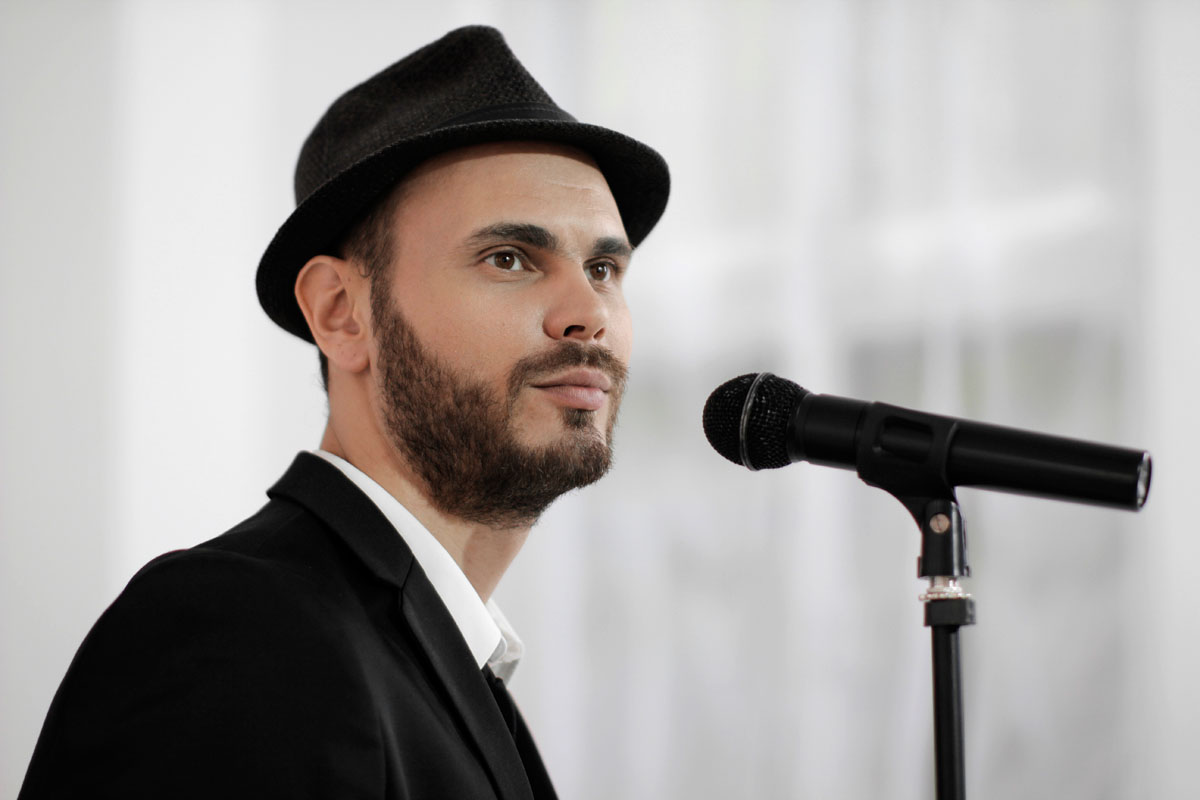 He graduated from the music school for piano.
Since the childhood he has appeared in musical groups in Belgorod-Dnestrovsky (NRG, show group Krayina Mriy)
During his studies in Nikolaev, he is the vocalist and songwriter of the popular boy band “Bliznetsy” (“Bliznetsy”).
Until 2005, as part of the band “Gemini” performs on dozens of concerts of the city and the region, the group becomes the laureate of the international song contest “Koblevo – 2002” (3rd place),
Experience in the professional sound recording studio “Pan Sound”.
In 2008 he was a laureate of the festival “M-zirka”.
He writes several of his songs in the studio of Dima Klimashenko, as well as “Free Sound”.
Since 2013, the vocalist in the group “Skyline”, with them released the EP album “Never Say Goodbye”.

Since 2018, the lead singer of the band Pozitiv-Band 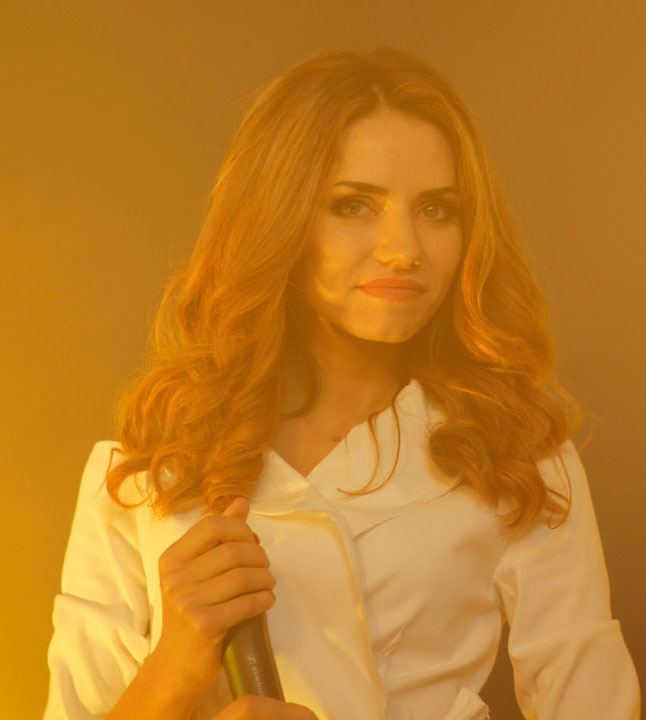 Musical education by specialty – vocal
Experience of performances on the stage of 14 years.
Participant and prize-winner of many competitions and festivals in Ukraine and abroad
Grand prix of vocal competition of radio station “Nova Khvilya”
Worked together with the stars of the Ukrainian stage: Tina Karol, Nadezhda Reshetnyak, Konstantin Meladze / 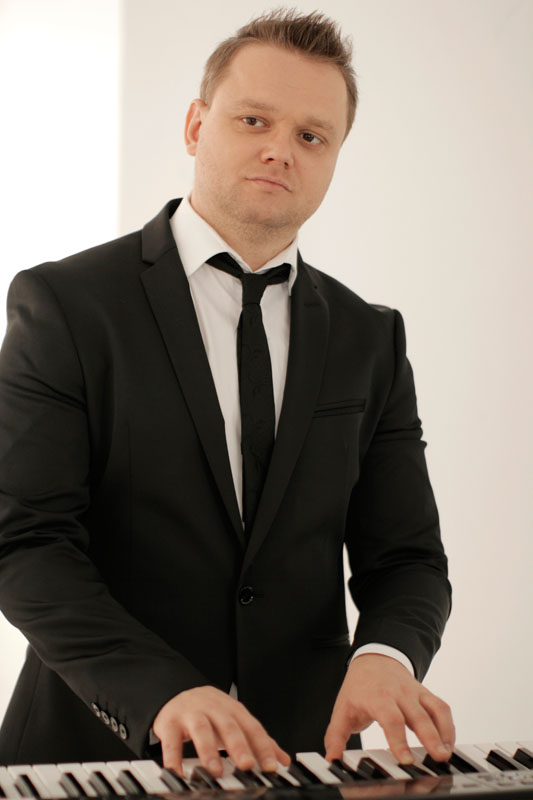 1995-99 Donetsk Musical College in the class of Violin
1999-2004. Kharkov University of Arts (Conservatory) Violin, Piano
2006-2013. – Worked on a contract for cruise liners in companies:
Louis cruise lines – Pianist, Vocalist in Show, Fiddler in Duet
TRANSOCEAN – THE SHIPPING COMPANY – Vocalist, violinist.
Since 2013, the band member of the band Pozitiv-Band 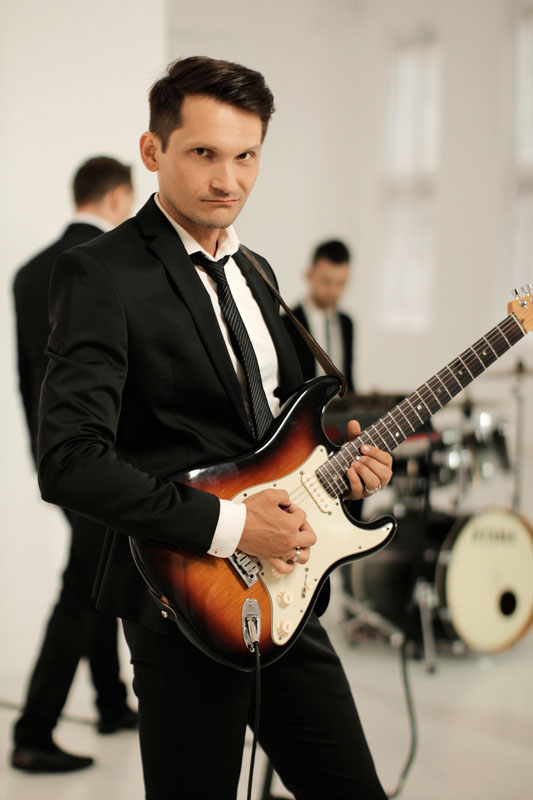 Since 10 years he played in the musical collectives of Dneprodzerzhinsk and Dnepropetrovsk. With 18 work in the church, as a musician / arranger. A rich “gospel” experience, both recordings and live performances. At various times he worked at various venues (including an audience of more than 10,000 people) in Ukraine and the United States of America. He wrote the Easter musical and made arrangements for two albums. In 2007 he became a student at Boston’s Berklee College Of Music. Since 2010 he has been working with such bands as Smuggling, Biscuit, Hit-Line, Bulldog Band. Collaborated with F.L.I.R.T., Elton Clapton, Rebel Rocks, Gloss Band as a session musician. 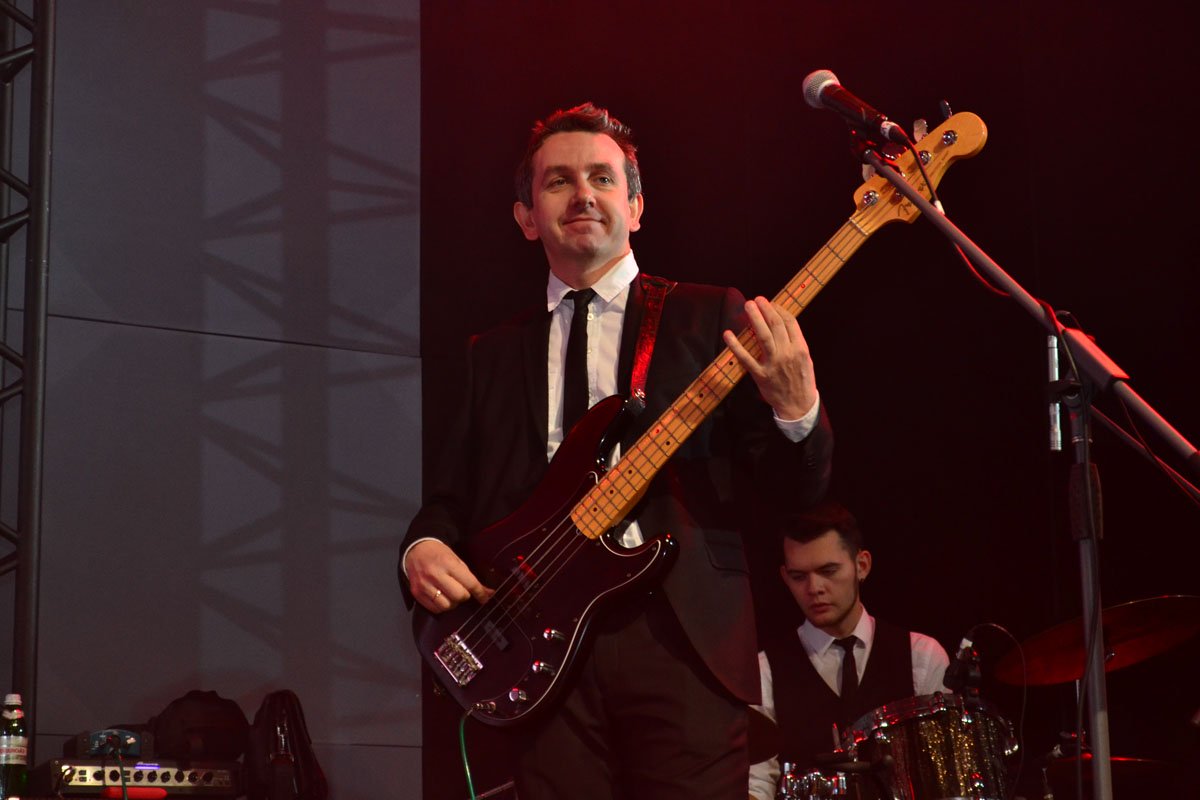 From the age of 8 he played in the municipal brass band
Education – Mariupol Music College and Kharkov Academy of Culture.
Work experience – more than 15 years at the most diverse sites in Ukraine and abroad
Band-leader and music producer of the cover band Pozitiv-band 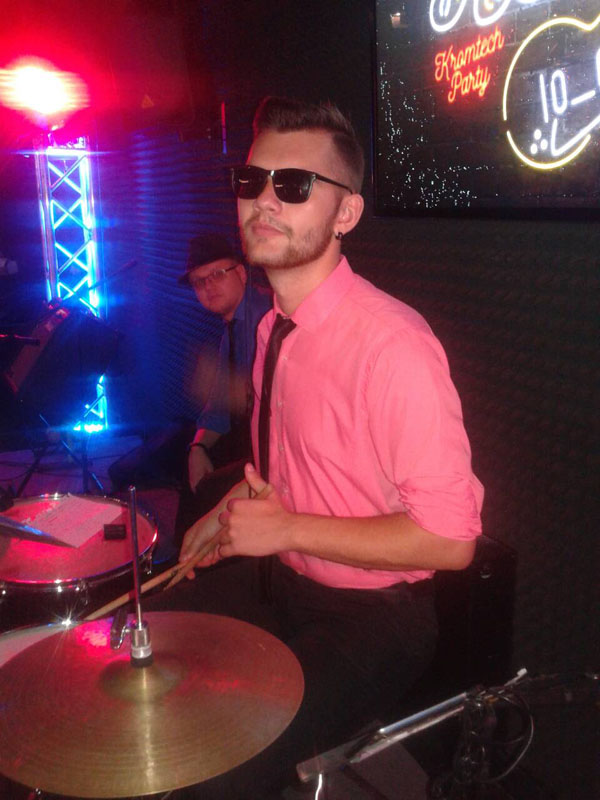 From the age of 5 began to study music
In 2010 he graduated from the Children’s Music School No. 2 named after Verikovsky in the class of drums and pianoforte.
Participation in children’s jazz festivals as part of the ensemble
In 2017 he graduated from the Kiev Gliere Institute of Music, faculty “Musical variety art”, specialty – percussion instruments
2016 – 2017 he taught percussion instruments at the Children’s Music School DoMiArt